The art of “spring boarding” can get you far

Here’s a strategy that can work for almost anyone, regardless of what they’re trying to achieve. It’s called “spring boarding”.

Spring boarding means creating success in one area that you can use to create success in another. That might mean doing something that raises a lot of money which in turn enables you to afford the training to do something more lucrative. Or it can mean doing something well that brings you to the attention of people who can open doors for you in your chosen career – like our country and western singing insurance clerk from the other day, for example.

One person who’s used spring boarding to great success is the actor Sylvester Stallone. For years he was a struggling, bit-part actor with minor roles in TV shows and movies. Things started to change when he landed a co-starring role in the movie “Lords of Flatbush” and suggested (and was asked to write) some additional dialog. This gave him a writing credit and experience of being a screenwriter.

The story goes that after watching the Muhammad Ali–Chuck Wepner fight, Stallone went home, and after a marathon writing session, wrote the screenplay that would later become “Rocky”. Stallone attempted to sell the script to multiple studios, with the intention of playing the lead role himself, but was constantly rebuffed. Irwin Winkler and Robert Chartoff became interested and offered Stallone $350,000 (over $1.5 million in today’s money) for the rights, but had their own casting ideas for the lead role. Stallone refused to sell unless he played the lead character himself and eventually, after a substantial budget cut to compromise, it was agreed he could be the star.

Rocky was nominated for ten Academy Awards, including Best Actor and Best Original Screenplay nominations for Stallone. The movie went on to win the Academy Awards for Best Picture, Best Directing and Best Film Editing, and Stallone became one of the most “bankable” stars in Hollywood. He wanted to be a leading actor, but had to find success as a screenwriter to make it happen. Classic springboaring.

PS. I go into more detail in my reset your mind manual. Get your copy now:

Find out all about it HERE 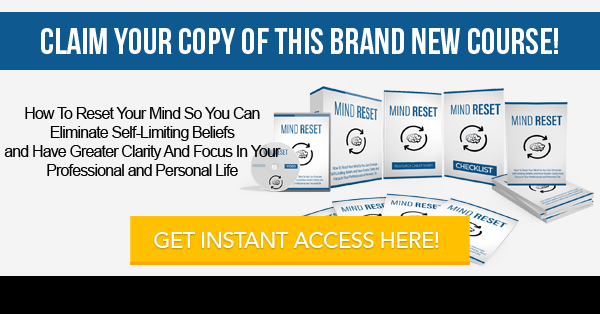 Grow your knowledge and stay ahead of your competitors

Connect at anytime from anywhere to our massive knowledge base

Train, Train Hard, Train Like Your Income Depends on It…  Because it DOES !!!

Get Your FREE Course

*  Learn How to Identify Assumptive Closes

*  Discover How the Assumptive Close Works

*  Understand when to Use this Technique

Get Your FREE Course NOW 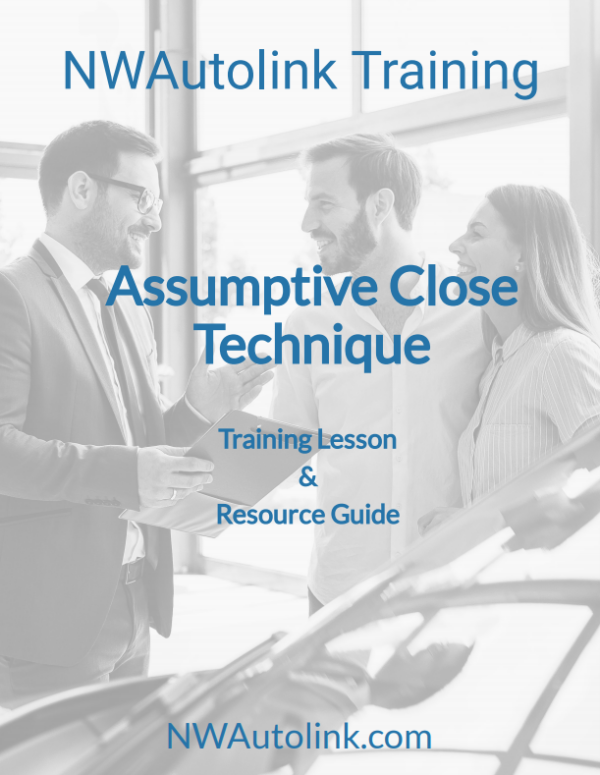